Dear CRA Members/Racers,
something that has gone on flawlessly for the past 11 years "my shooting your events"
has been shot down by the CRA BOD without ever asking your thoughts.
nothing about CRA's past is now sacred - who knows what else shall now be changed
whatever your CRA-BOD's want, is what you will get "for the better or worse"
I am now finally relieved that the "pretending a deal was in the works" has ended
I was happily shooting CRA events for $100 per race, your CRA-BOD ended that !!!!
(they brought the matter up - Not me,  and 5 months later they ended it) 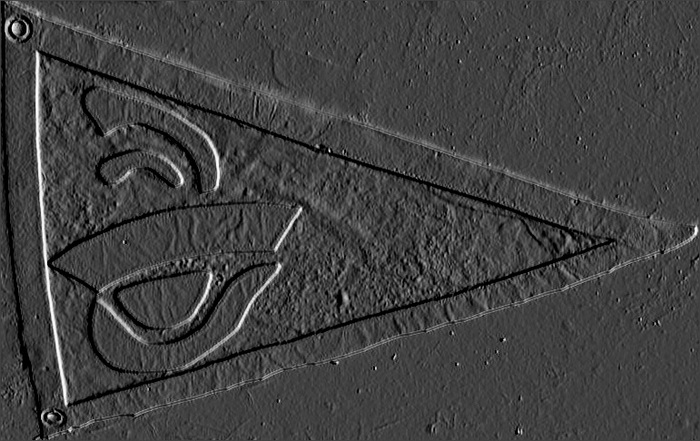 As a Member who flew the CRA Burgee @ the 2000 America's Cup in Auckland NZL in support of Dennis Conner
I now fly that Burgee upside down in a sign of Distress - Members "Your Club" needs Your Guidance "NOW" !!! 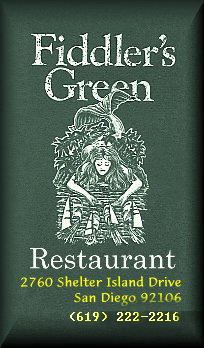 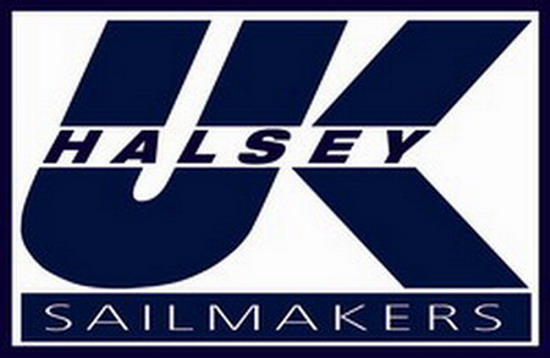 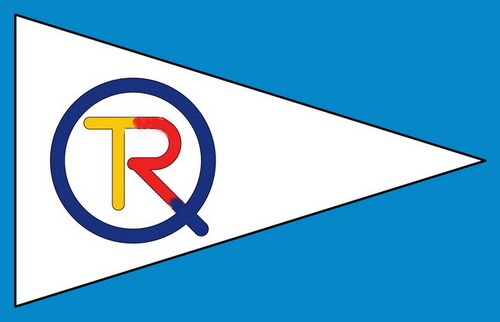 It's coming, It's almost here, but what is it? 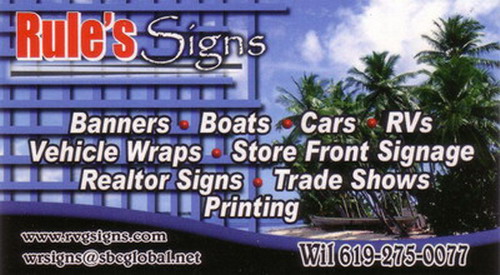 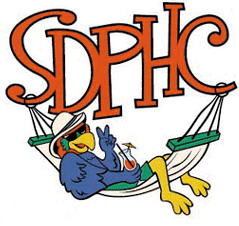